Piper Christine makes ceramic work as Thermotrope Pottery.   This term, describing a (typically botanical) responsiveness to temperature, applies not only to the ceramic process but to Piper’s background as an artist: a Vermont native, she moved to the Bay Area to earn a BFA from California College of the Arts.

Thermotrope Pottery is about precision and refuse.  The base idea is that unfired, unpolluted clay can be reprocessed indefinitely.  Piper begins her work with material recycled from the scraps of many clay bodies; she will also salvage discarded ‘new’ clays.  From this reclaimed medium, Piper’s wheel-thrown forms have clean geometrical curves and linear patterns.

Piper approaches glazing in the same careful, conservationist manner.  What makes Thermotrope Pottery are the found glazes, refined and manipulated to produce concentrated colours and extreme textures.  There is a fastidiousness, as well as a nonsense. 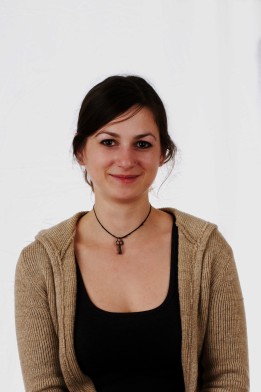